USD/JPY paused its rally on Tuesday after it earlier in Asia jumped above the mark of 110.00 to test its highest rate since late May of 2019 (110.199). The safe- haven yen came under pressure in Asia after data in China showed surprisingly good trade data for December, which improved the sentiment across the markets. The yen has been also under pressure lately due to expectations that the US and China will finally sign a phase one trade deal (Wednesday, January 15) and easing tensions between the US and Iran. Later in the US, fresh inflation data for December will be released at 13:30 GMT. 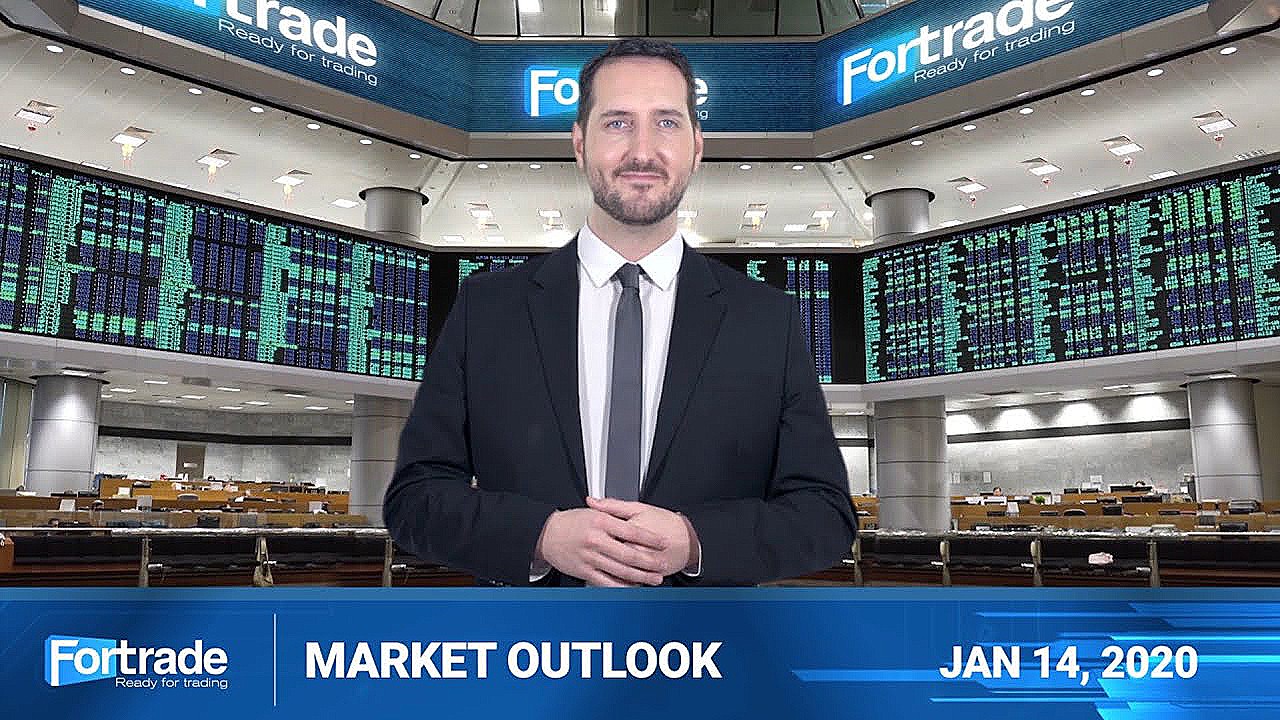