The GBP/USD was broadly unchanged on Friday morning, trading at 1.3047 as currency traders pause after yesterday’s unexpected political developments which pushed the pound sharply higher against a basket of other currencies. UK Finance Minister Javid resigned with analysts speculating that Prime Minister Johnson plans to increase investment and potentially plans tax cuts which may boost the UK economy thus causing Sterling to jump in value. In the US, Retail Sales data for January will be released at 13:30 GMT. At 14:15 GMT, US Industrial Production for January will be released, too. 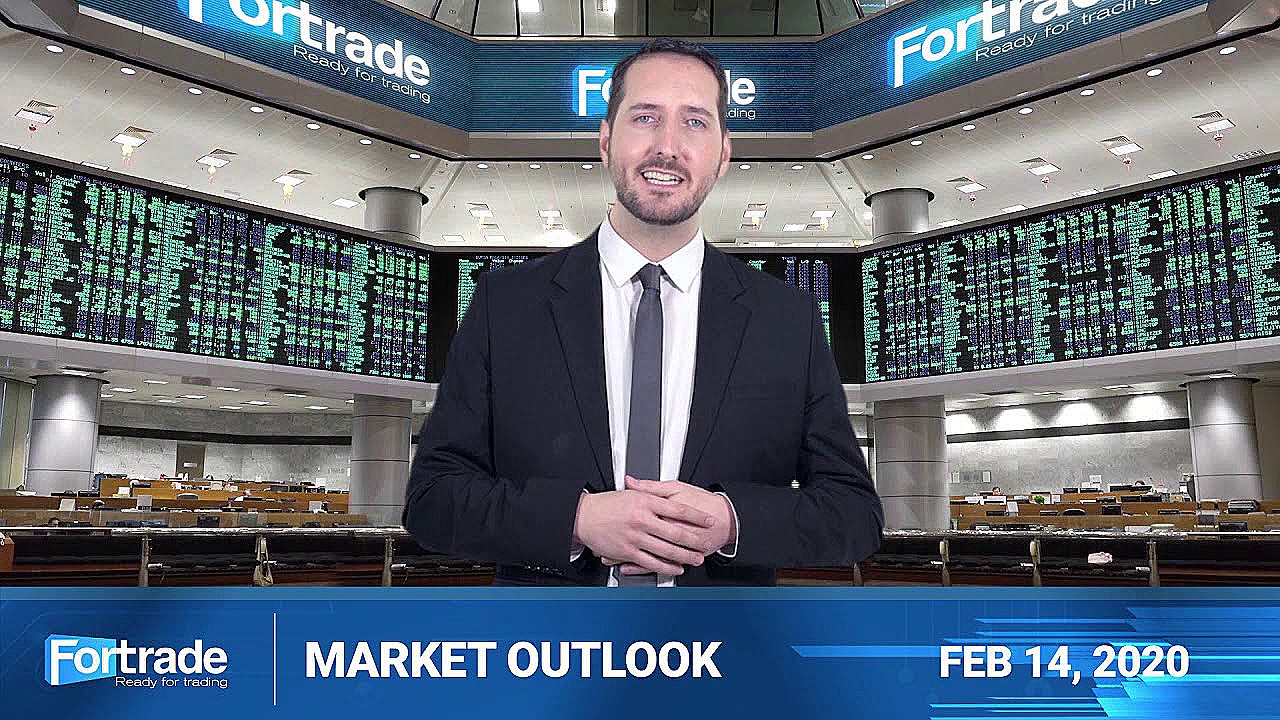