GBP/USD remained on the downside on Friday briefly breaking below the mark of 1.28000. The UK pound remained under pressure by surprising reports yesterday that two out of nine members of the Bank of England Monetary Policy Committee voted in favour of a 25-basis points interest rate cut. The US dollar, on the other hand, remained strong against its peers on Friday, supported by believes that the US and China will soon sign a phase one trade deal, which could include some tariff rollback. In the US, Michigan Consumer Sentiment for November will be released at 15:00 GMT. 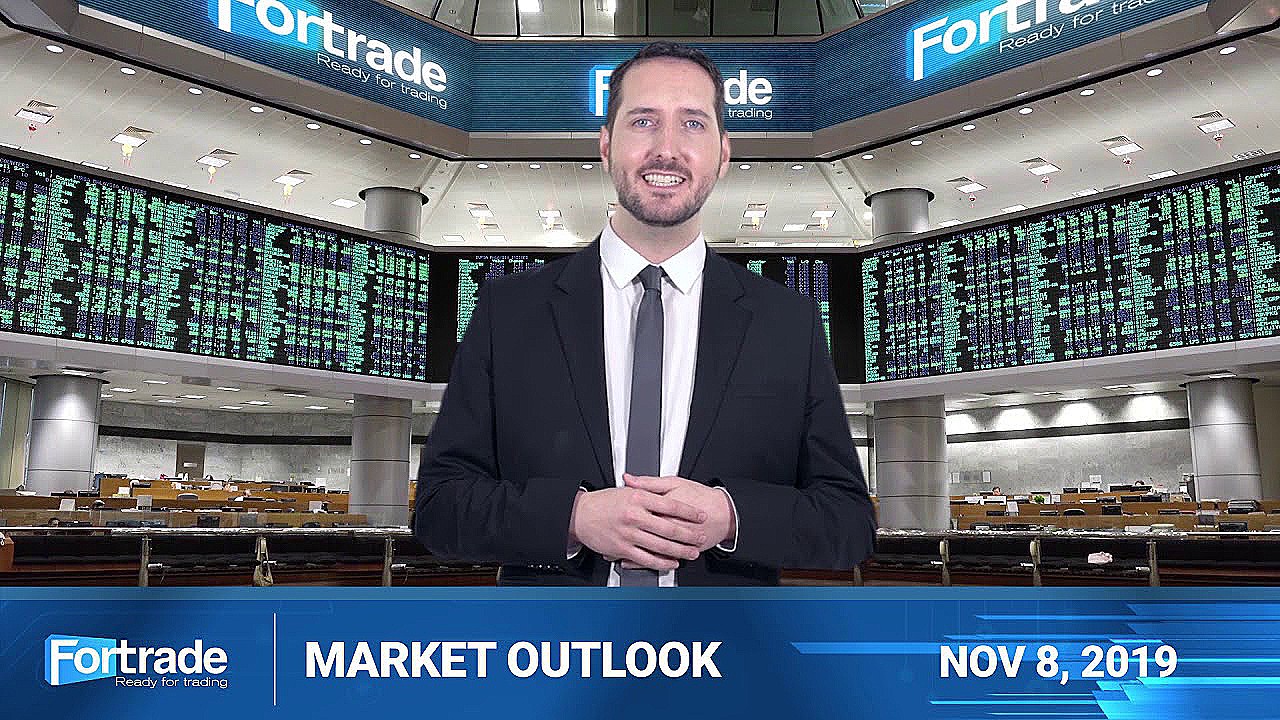