The GER30 traded firmly higher on Wednesday after a Bloomberg report said China was still open to agreeing a partial trade deal with the United States. As a result European investors felt more optimistic that there may be an end to the trade war. The winners of the day so far include Adidas, up 2.78%, Deutsche Telekom, growing 0.66% and Daimler, gaining 1.68%. Among the losers were RWE AG ST, down 0.09%, Deutsche Bank, losing 0.25% and E ON SE, falling 0.50%. 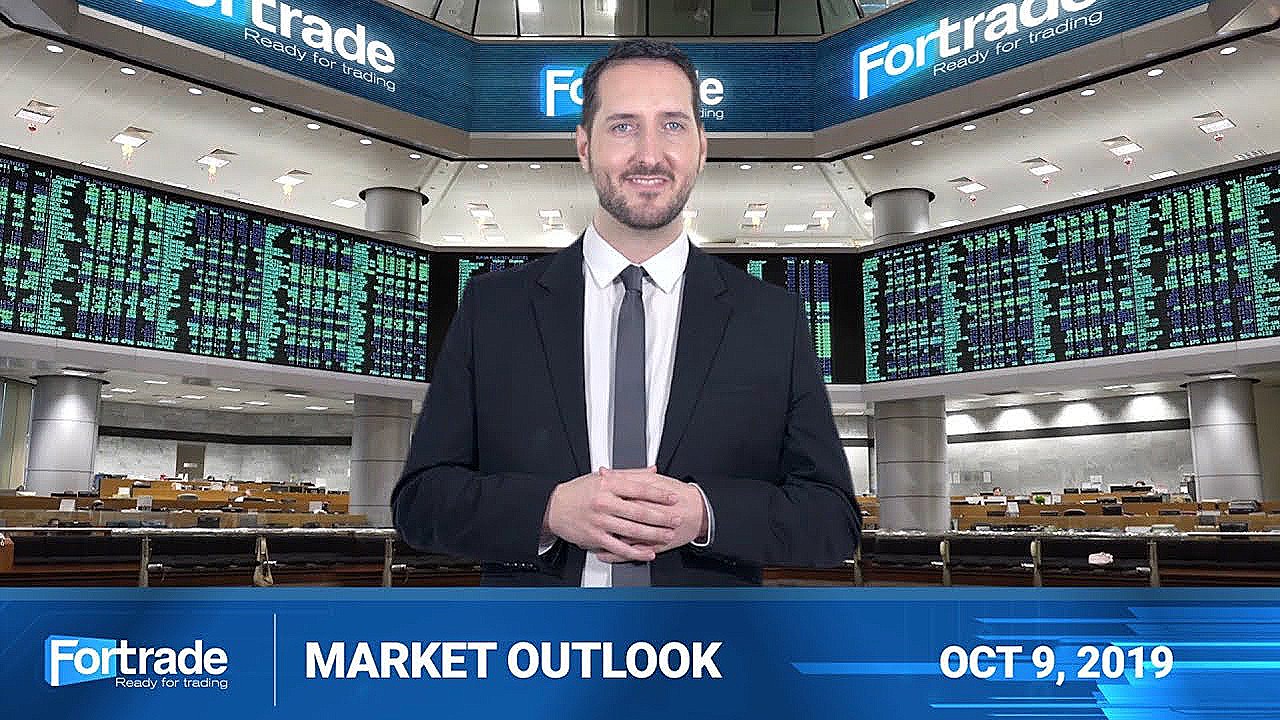