2016 at Fortrade: 5 most traded instruments

As we round up our 2016, we would like to share with you the most traded financial instruments offered by Fortrade throughout the year. 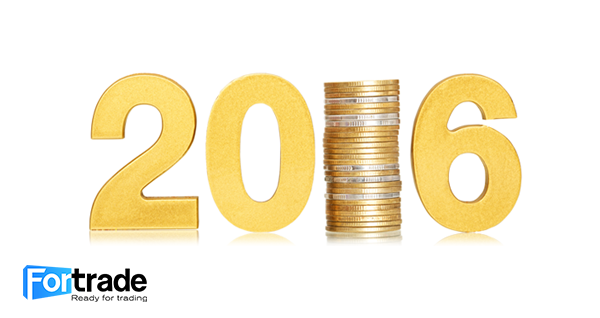 Top Traded FX Pair: GBP/USD
14% of trades in 2016 were on the GBP/USD major currency pair. The British pound to US dollar exchange rate (also known as the “Cable”), had a history-making year following the surprise U.K. vote to exit the European Union trading bloc in June. As a result, the Cable fell to a 31-year low, shedding, at one point, as much as 18% of its value.

During 2016, 11% of clients traded on Crude Oil (CL). Did you Know that over 80% of the world’s crude oil reserves are located in OPEC Member Countries, such as Kuwait, Saudi Arabia and Venezuela? It should therefore come as no surprise that oil prices have both sunk (in the beginning of the year) and surged (in December) in light of the OPEC cartel’s talks and agreement to cut supply in a bid to clear a massive glut that has built up in recent years. 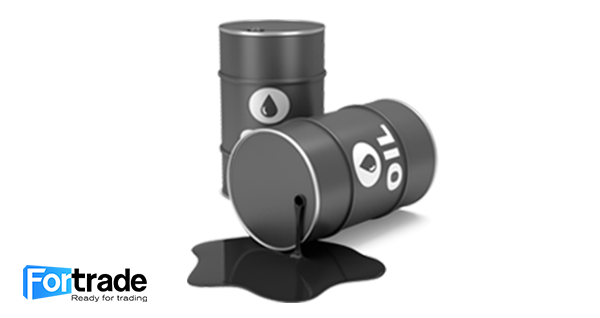 Not surprisingly, 7% of trades in the past year were on the EUR/USD – Euro US Dollar. Both the USA and the Eurozone are considered among the world’s largest economic trade blocs. In fact, the US dollar is both the top traded and most widely held currency. The currency of the European Union, the Euro, is the world’s second most popular currency. 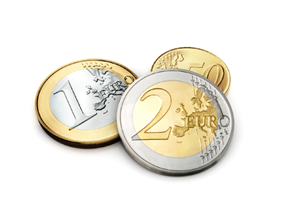 When it comes to gold, traders are not much different than forex and stock traders. In fact, 5.5% of our clients traded on Gold spot prices this year. The precious metal has had a spectacular rise and fall in 2016, ending 2015 at $1,060 per ounce (near a six-year low) and finishing this year at around the same level. 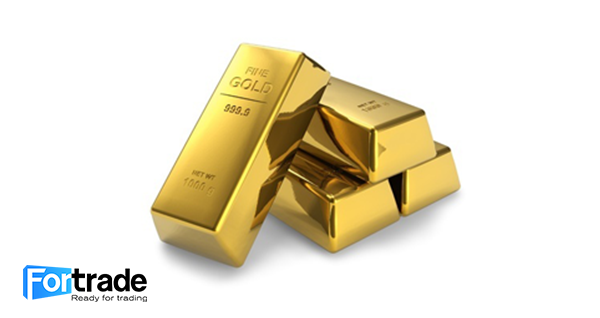 Running neck-and-neck with gold, approximately 5% of traders opened trades on the USD/JPY (US Dollar / Japanese Yen), the third most traded pair in the Forex Market. The forex pair acts as the main currency basis for Asian assets. In light of recent market volatility – the up and down movement of financial instruments – and the uncertainty and fear that it brings, this pair is considered a favourite of both novice and professional traders. 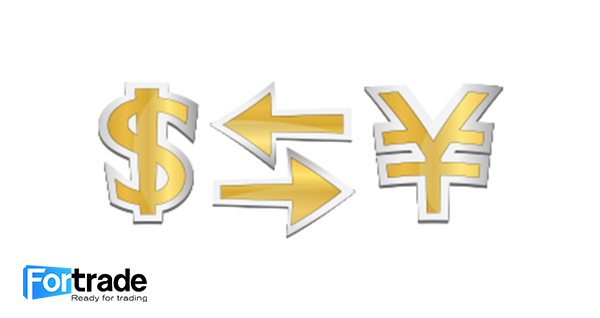 And What About Stock CFDs?

Global stocks have shot higher in the final weeks of the year, particularly those from the US. America’s major indices have all broken through new records after Donald Trump’s election and the Dow 30 is now racing toward 20,000. S&P 500 is on track for a 11% increase this year and the total returns on NASDAQ 100 exceed 9%. 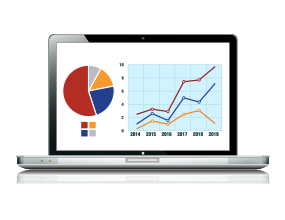 START TRADING STOCKS
For General Information only.
Losses can Exceed Deposits. Your Capital is at Risk.
Not intended to provide Trading or Investment Advice.

Want to start trading financial markets with ease and confidence?

Forex and CFD trading can fit a range of trading goals whether it’s increasing your profit potential or diversifying your portfolio. If you want to learn everything you need to know about trading Forex and CFDs, then visit our online trading academy. If you’re ready to start trading, simply sign up for a FREE trading account with 1000’s of virtual funds and start trading towards your financial success!